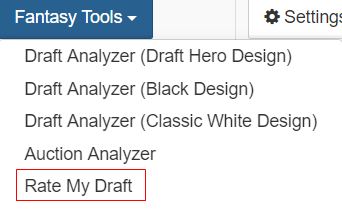 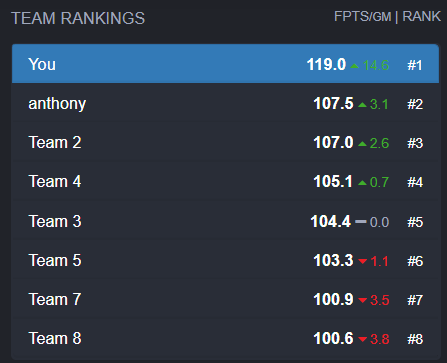 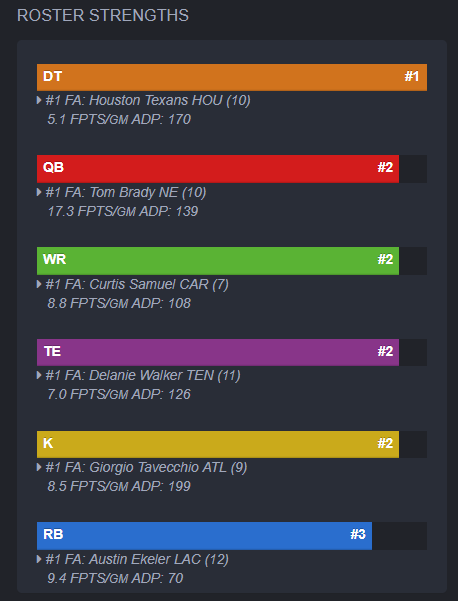 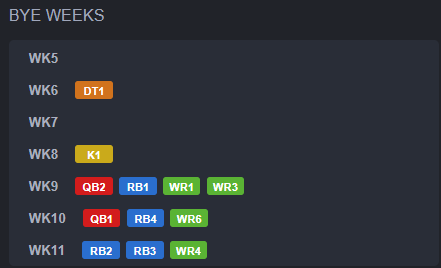 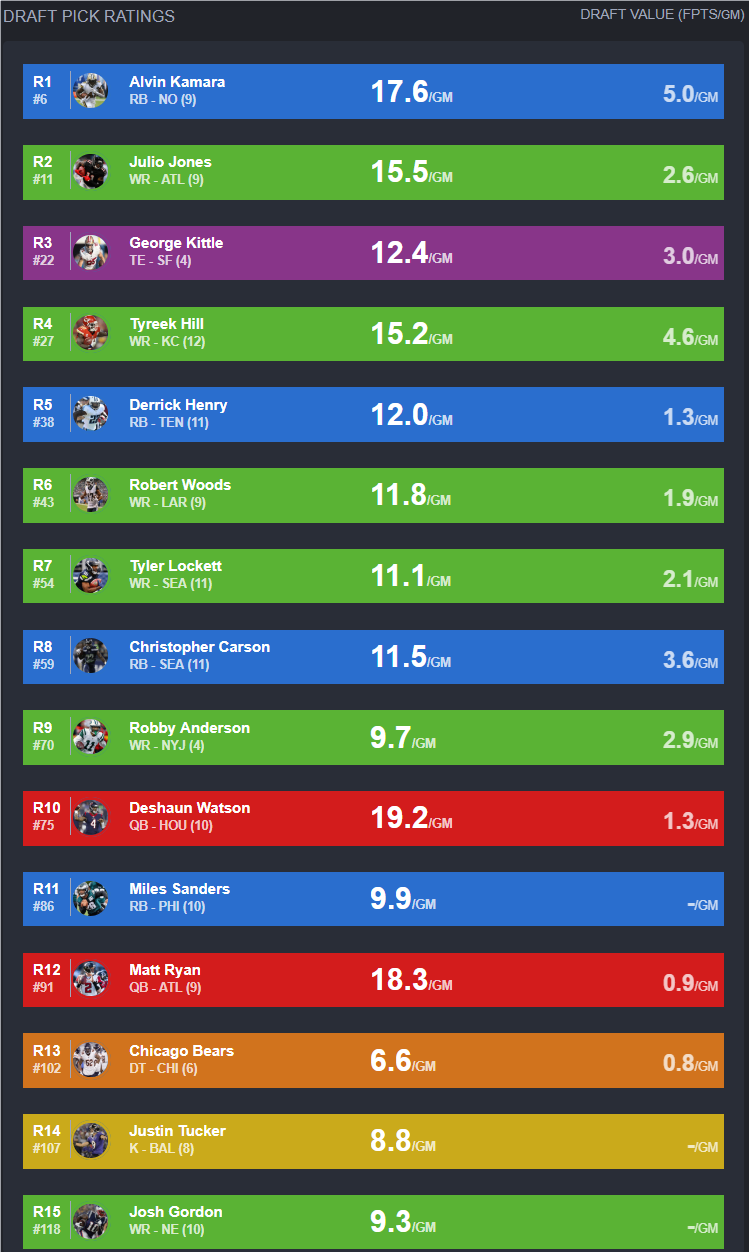 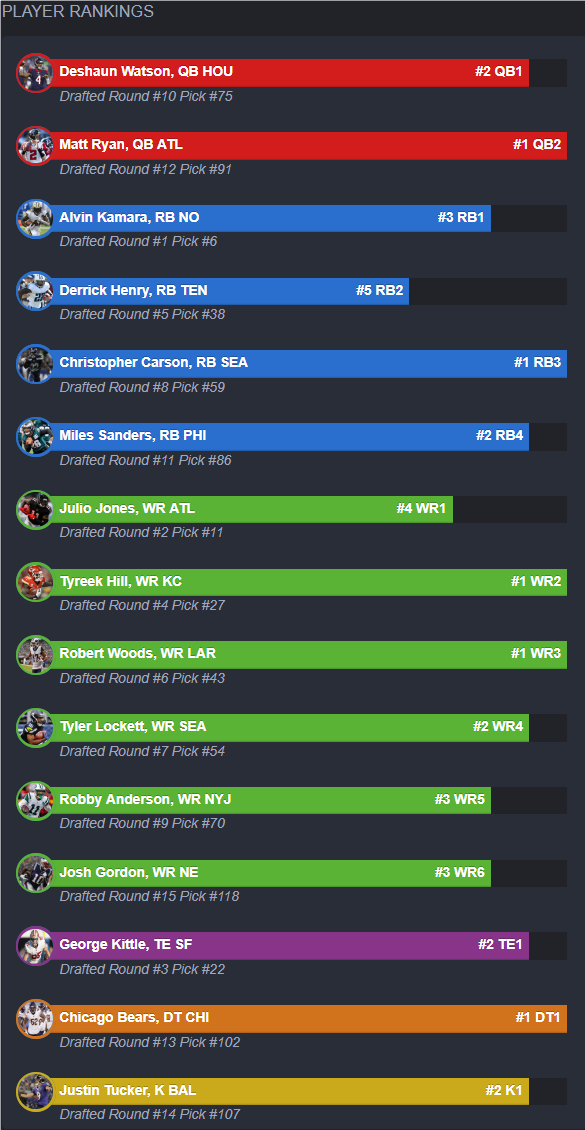 Did this answer your question? Thanks for the feedback There was a problem submitting your feedback. Please try again later.
Last updated on August 31, 2019